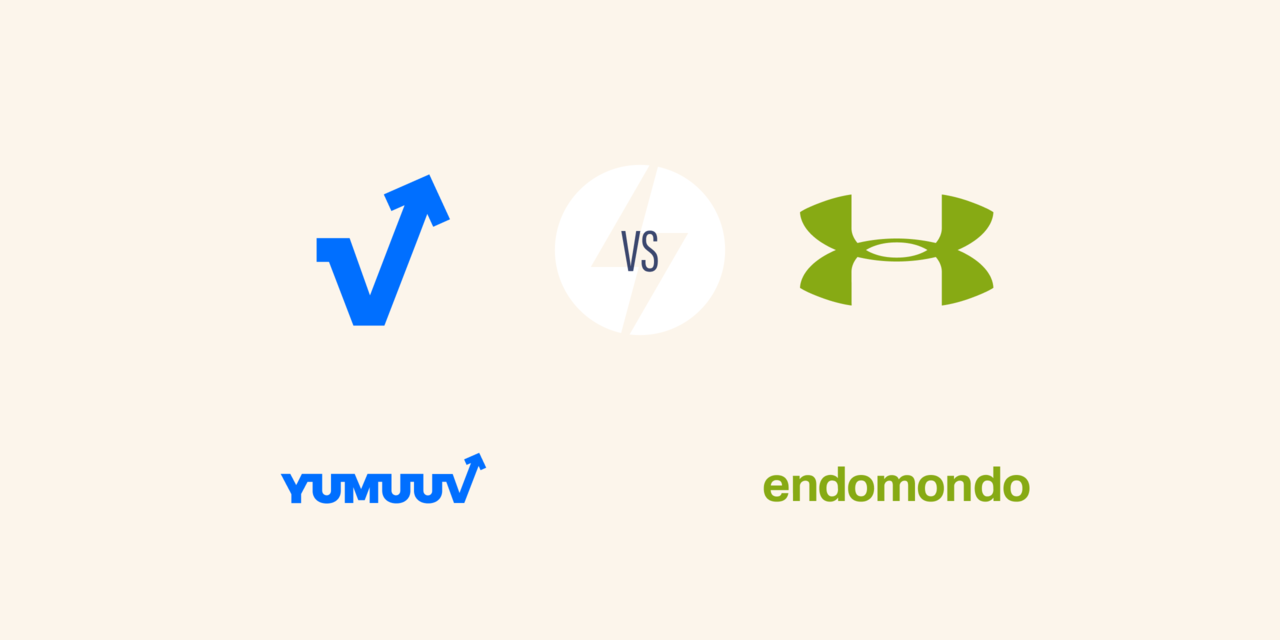 Some time ago, information reached the public that the Endomondo movement application, which is loved by Europeans, will be closed at the end of the year. This means millions of users all around the globe will start looking for alternatives to measure their activity behaviour in the new year at the latest. Apparently, for so many, this news may have been unexpected, but on closer inspection, it was a logical turn of events. Why did this happen and what will happen next? 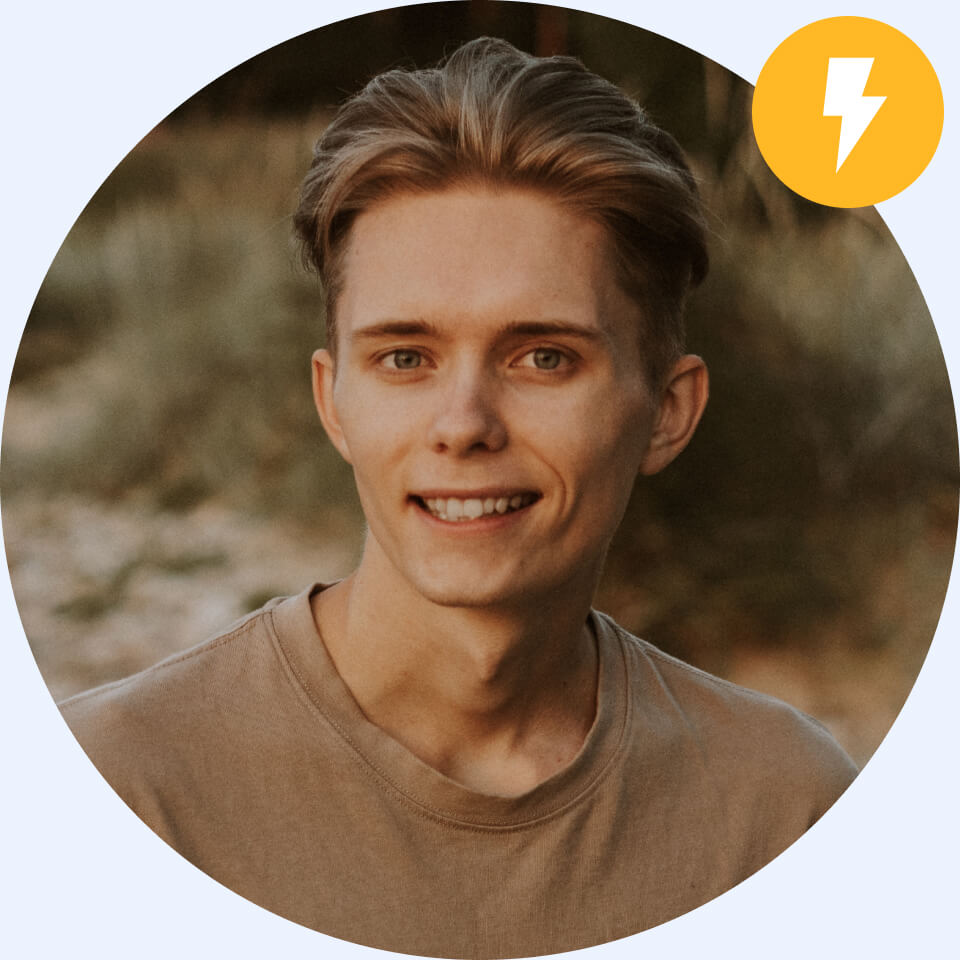